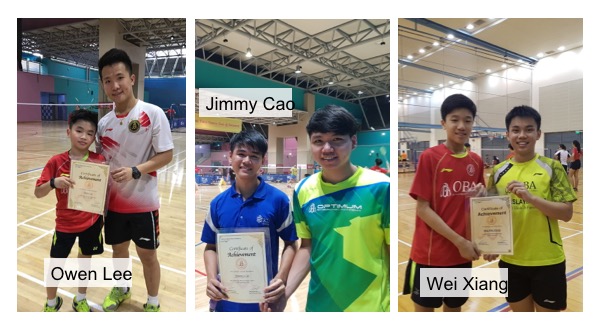 Congratulations to our GA achiever (Oct 2017)

He is one of the trainee who will often turn many parent’s head when they arrive at the hall to pick or drop their child for training due to his skilful and swift movements. He had joined us close to 2 years now and had shown tremendous improvement both in his skills as well as his attitudes. He is also one of the “Most Progress Award” winner on our annual OBA Reunion Day last year. His highest personal tournament achievement by far is quarter-finals, where he made his very first tribute by putting a very remarkable fight against one of the top shuttler in his age group. He is preparing for his next age group competitions which is coming up this December, we looking for better result to come, let’s wish him all the best!

Jimmy is often the trainee who make the lesson feel very easy and create lots of laughers in the group. He is a humble but a very outspoken person who always wanted to clear all his doubts with the coaches. That actually led him to be able to improve fast in such a short time despite the tight working schedule he has. Thumbs up!

Initially when Wei xiang first joined us, he is very sceptical with himself to achieving things. Although he might seem quiet, but he is often that guy who put in his hundred and ten percent in the training session. This achievement will serve as a very good encouragement to allow him to persevere on his good work. Cheers! 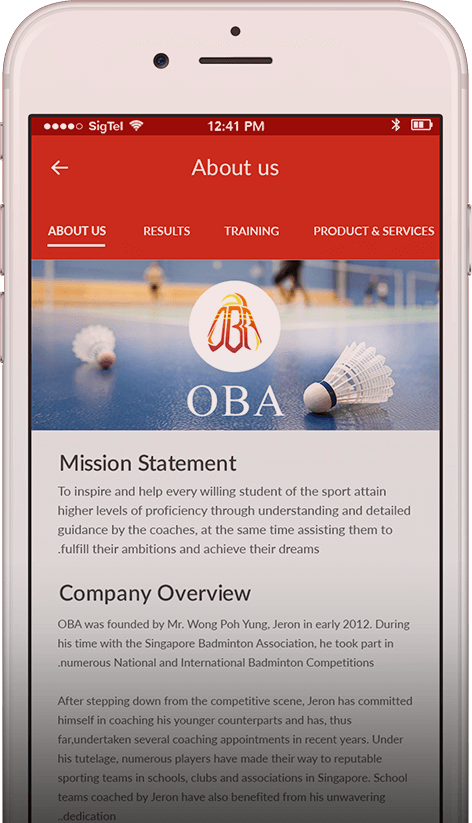